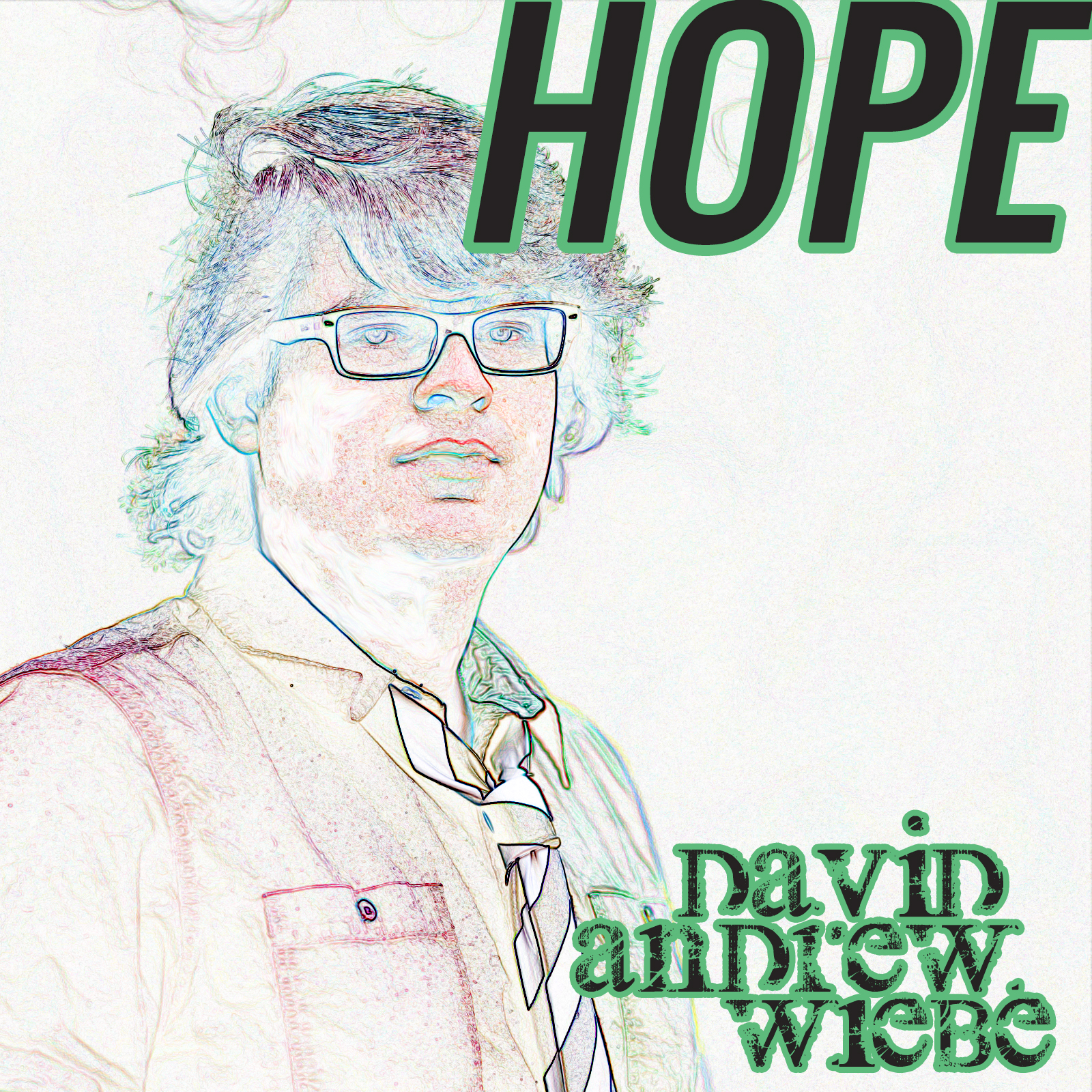 Hope. Hope gives you a reason to keep going and to keep believing. But what if hope was all there was? What if there wasn’t anything on the other end of that tunnel? What if hope was just a coping mechanism for an uncertain future? And moreover, where does hope come from? Have we convinced ourselves that the future is brighter, or is there actually a reason to believe that it will be? There’s a quote by Jiddu Krishnamurti that (coincidentally) expresses exactly what I was trying to say with this song:

There is hope in [people], not in society, not in systems, [not in organized religious systems], but in you and me.

Chorus:
Hope is all there is and all there ever was
And everything else can fall away for all I care

If you take what you’re fed
And you never question it
If you wait for what you want
And never go after it
Where would that leave you?

You say you believe
In some far off dream
And I once believed
In something unseen
So when is that ship coming in?

P.S. Thanks again for dropping by. I’m currently working on a brand-new book called the Productivity, Performance & Profits Blackbook. This new resource encompasses everything I’ve ever learned about getting more done, plus some amazing insights from the hundreds of entrepreneurs, executives, and artists I’ve interviewed over the years.

This book normally costs $57 USD, but between now and February 28, 2023, you can pre-order the book for just $10 USD. Time is running out, so don’t delay. Click HERE to pre-order the Productivity, Performance & Profits Blackbook now.