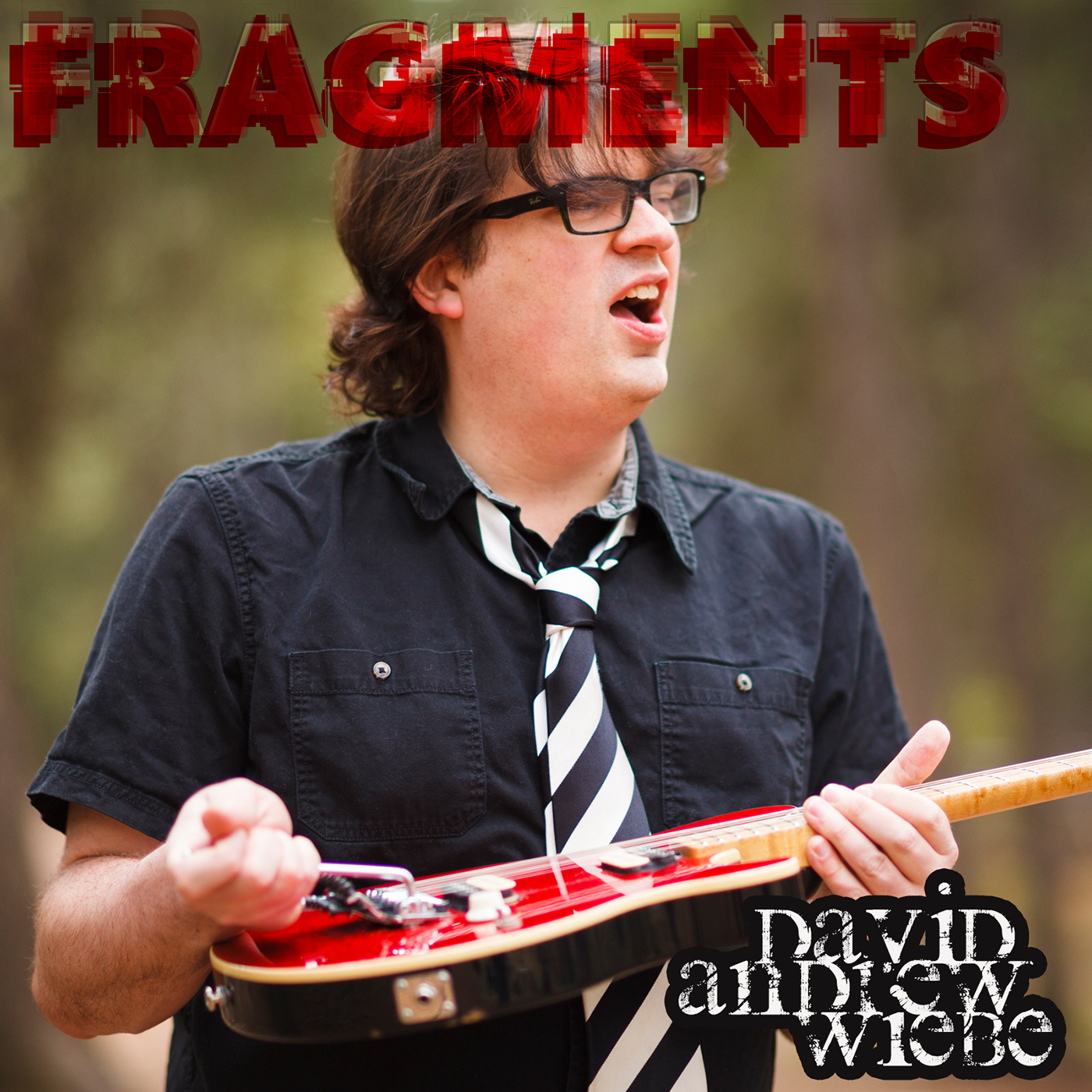 Finally, new original music. If you meet me in person, feel free to ask me why it took so long. “Fragments” is a cool track for cool cats. It’s groovy, it’s laid-back, and it’s definitely a bit jazzy. Lounge along. The song features three distinct guitar parts, all with different tones. Originally, it was going to be even more fragmented than it turned out, but hey, project scopes change. The demo was sitting on my hard drive for a couple of years and came out of the Sunday Compositions sessions, which is pretty much like it sounds. I wrote new music every Sunday for a while, and that lasted a few months. In any case, It’s a good feeling to finally have something new out in the world. More to come.