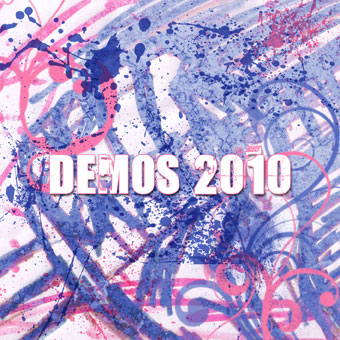 In 2010, I recorded a myriad of demos. Some of the tracks were recorded as blueprints or sketches for future projects, while others were recorded as one-offs or theme songs for podcasts. This collection features everything from acoustic versions of previously released songs to video game-inspired Rock to white-boy Hip Hop. These tracks are far from perfect, but they are awesome. I’ve compiled all of the tracks right here for your convenience and enjoyment. You may download them for free and pass them along to your friends, though this is a pay-what-you-want project, and we appreciate anything you can throw our way!

Pay What You Want

From: David Andrew Wiebe
To: You!

I know, it's a TOTAL drag. Stupid call to actions...

The thing is, I've got a TON of great content on there.

And I can't monetize ANY of it until I've got 1,000 subscribers.

Hey, I don't make the rules.