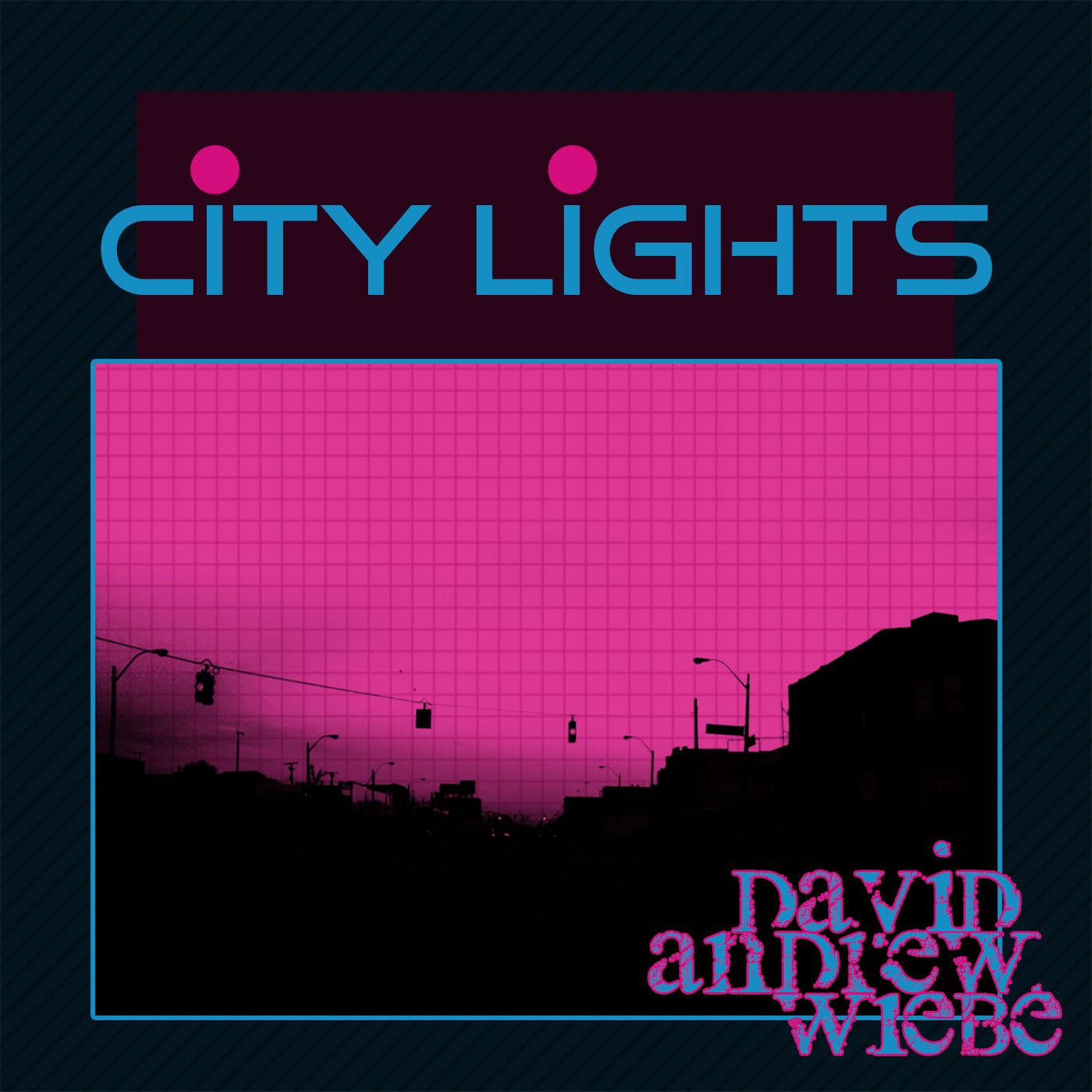 Did you know that 80s soundtrack music had made a return in the form of Synthwave/Retrowave in the mid-2000s? Until recently, I had no idea. But once I was exposed to the music, I knew it was something I could get behind. I love 80s music, and see synthpop and new wave as some of the more exciting genres of the last 30 to 40 years. If you didn’t live through the 80s, then open yourself up to a new experience. If you did, then let “City Lights” take you all the way back.