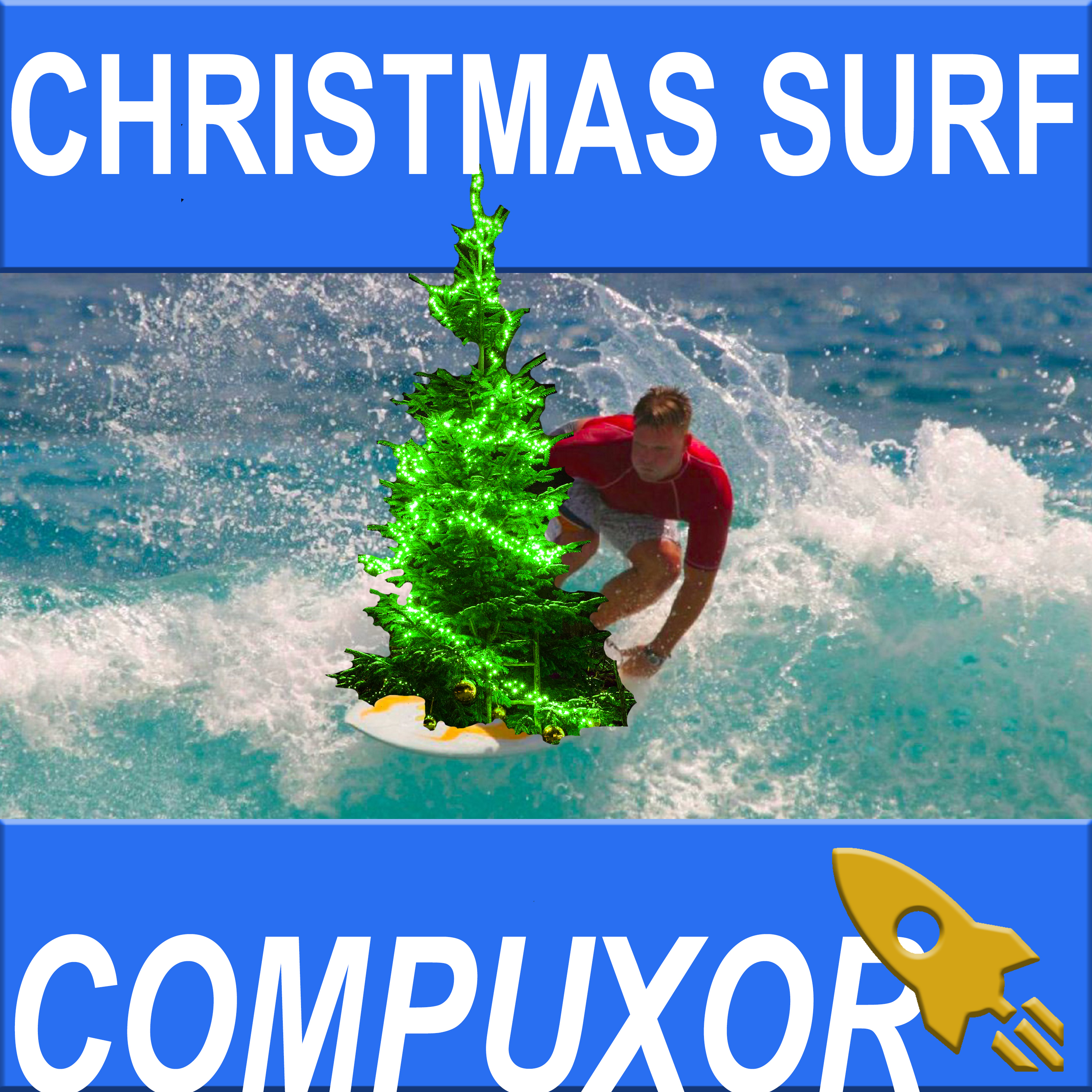 Something fun for a change. Compuxor’s “Christmas Surf” was created specifically for a stop motion Lego Christmas special known as “Wommy Saves Xmas – The Final Episode“. This is my first try at a “surf” song, and I think it turned out okay. I definitely had fun recording it.

Chorus:
So have a slice of pizza
Join Wommy and his friends
It’s time to go to the beach
For a Christmas surf